John Sims creates music that embodies a wide range of styles. As a composer/pianist, John is at home working in the Jazz, Blues, Rock and Classical idioms, sometimes combining these various forms within a recording project. It’s the freedom from the need to adhere to a particular style that he finds particularly alluring. Without constraints,  John’s music is free to speak its own language, unencumbered and boundless.

John’s identity as a composer, pianist and performer had its beginnings in early childhood. Born in St Paul MN, John spent his early years in the Rondo neighborhood. His mother loved classical music and introduced him to the works of Beethoven, Tchaikovsky, Mozart and Rimsky-Korsakov. His exposure to orchestral music, predominately drawn from the Romantic era, helped to train his ear, imprinting an early sense of sound, melody and structure.

One day, John’s mother introduced him to George Gershwin’s; Rhapsody in Blue and from that point on, John wanted to play the piano. When John was 4 years old his family moved to South Minneapolis. After a few years, John’s parents bought a piano and he began taking lessons. Around age 7, John started improvising music. Eventually he discontinued his lessons but kept playing on his own. Drawing from his early childhood exposure to classical music, John began to develop his own style. At age 12 he was introduced to the blues scale and it became a part of his pallette.

John attended Carleton College and continued to write music while furthering his development as a pianist. During his senior year he took a music composition independent study course taught by the prominent composer, Phillip Rhodes.  The course culminated in the writing and scoring of an orchestral piece; Visions Beyond the Whirlwinds. The composition incorporated Rock, Jazz and Classical elements and was performed on campus that spring.

John continued to perform in the years following his graduation from college. As a veteran of the Minneapolis/St. Paul music scene, John played keyboards in a number of bands encompassing a variety of genres. Bands such as Ipso Facto, Cortez, The Ben Day Dots and sundry other groups have helped to bring additional elements to his music. As a solo artist, John has played a number of shows around the Twin Cities. Most notably, John was the warm up act for the Ron Carter Quartet, playing a two show engagement at the Whole Coffee House located on the University of Minnesota's Minneapolis campus.

All of John’s albums, recorded under the moniker Ten Angry Fingers, are available for purchase or streaming on Spotify, Pandora, iTunes, You Tube Music, Amazon Music and Apple Music. Travelogue Trilogy is also available at bandcamp.com. 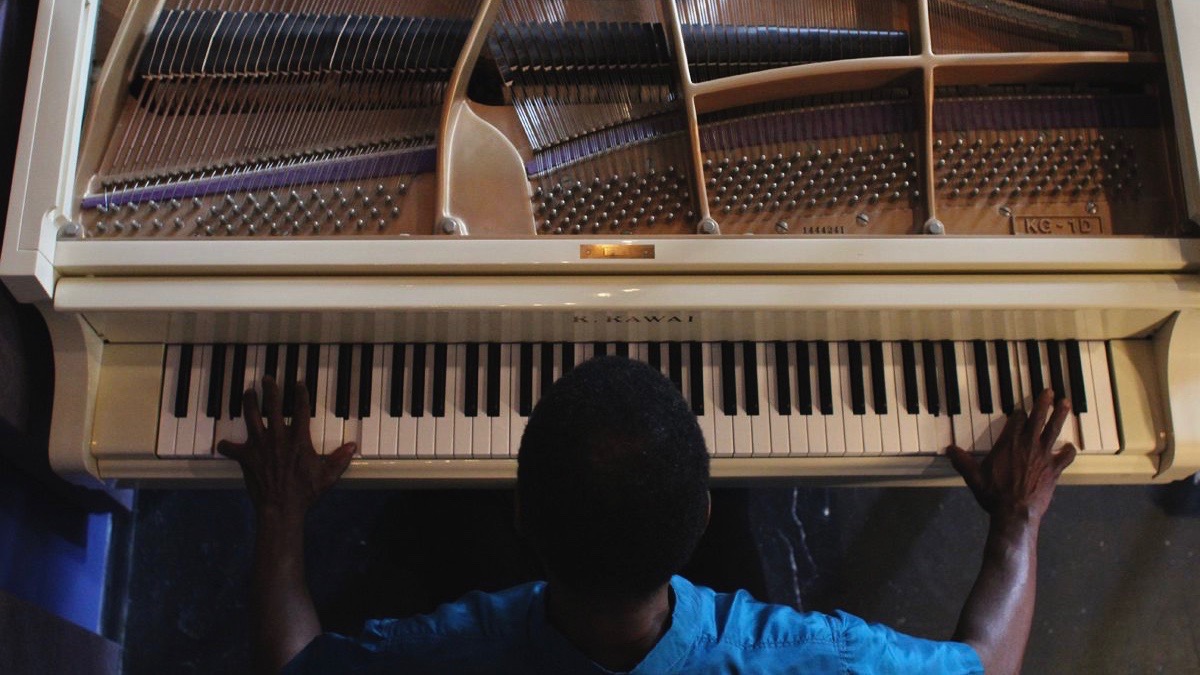